Keeping active is an important contributor to quality of life and overall health maintenance. People with joint discomfort may be reluctant to engage in physical activity. Lack of physical activity over a long period of time can impact a person’s ability to enjoy life. According to the World Health Organization (WHO), the number of people affected by joint complaints is expected to rise.

If you are seeking an ingredient for joint support, Perluxan™ extract may be the right solution for your formulation needs. Perluxan™ hops cones extract may help support normal joint function. Our technical team will be happy to discuss further whether Perluxan extract or one of our other products is the best product for you.

Perluxan™ extract may mitigate the effects of nitric oxide and cyclooxygenase-2 (COX-2)—some of the compounds that are responsible for inflammation and pain. 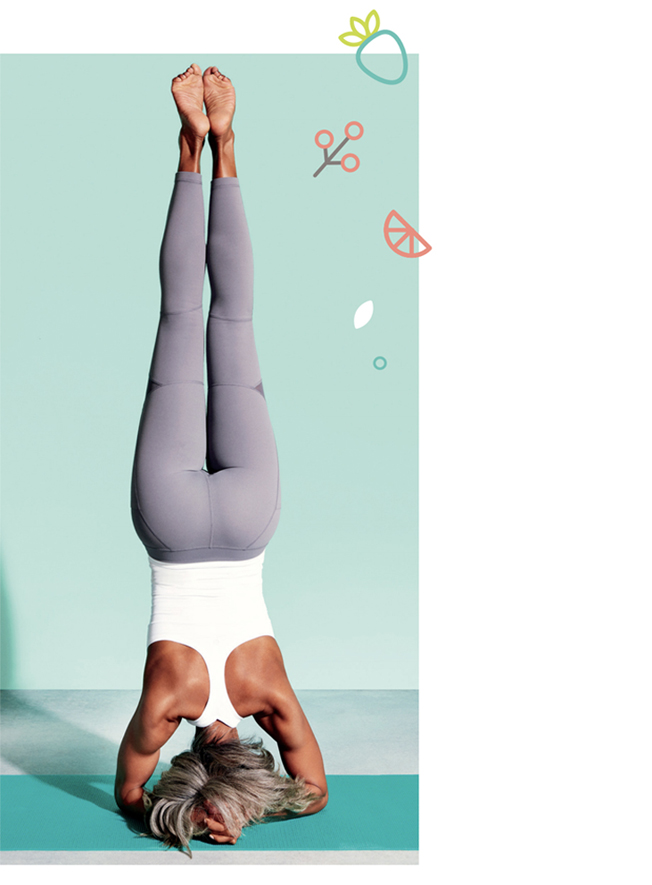 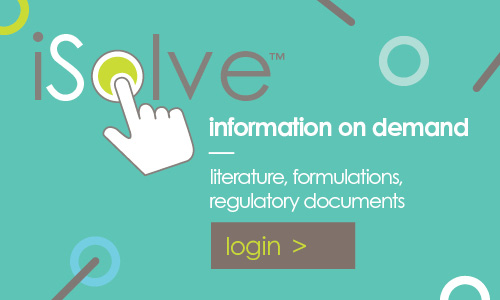