construction of classrooms in Bilalpada, Vasai

The dilapidated state of the Zilla Parishad school in Bilalpada is making it difficult for students to study. Ashland India funded the refurbishment and construction of 4 classrooms that were in dilapidated state and affected the education of children. With additional classrooms, the school can now manage an extra standard for further studies so that children do not have change schools and it can now accommodate more than 250 students. 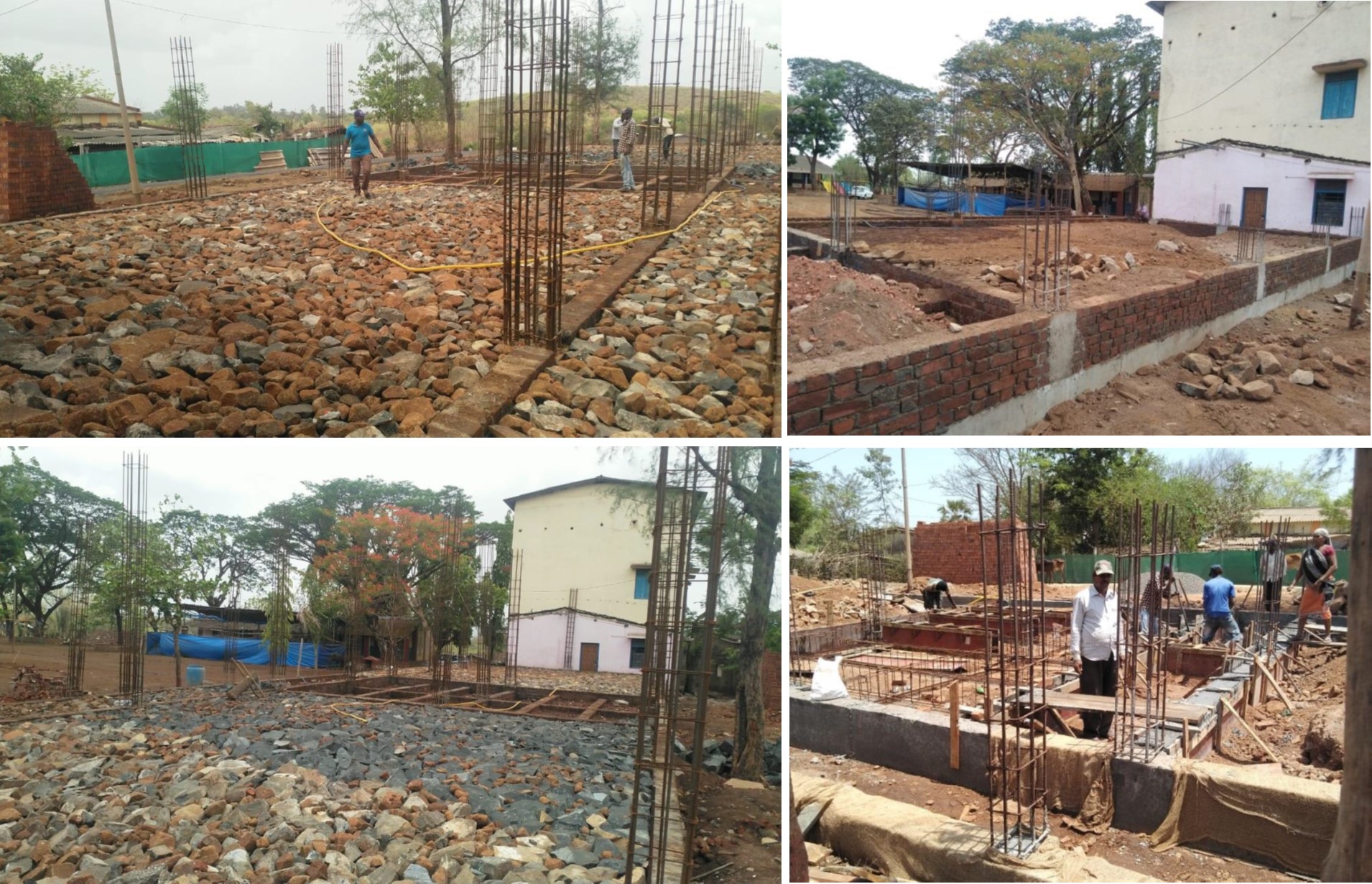 bicycle project at the Kondgaon school

60% of student drop out of school due to lack of transportation as they have to walk for 8 to 10 kms, Vikramgad Taluka, Thane. Dropping out from school is a trigger to major social concerns including child labor, early marriages, pregnancy and children especially girls being exposed to violence. Ashland India with the help of Rotary, NGO, provided 150 bicycles which made the commute safer and easier.

Ashland India took up a water management project in a small village at Palghar that was in dire need of clean drinking water. Patilapada is a remote village,115 kms away from Mumbai. The Village is occupied by 101 families/780 residents approximately, situated in Varwada Gram Panchayat near Talasari in Palghar District.  There were about 5 wells in the village and most of them would run dry by November-December with only one perennial well which serves drinking water to all the households throughout the year. 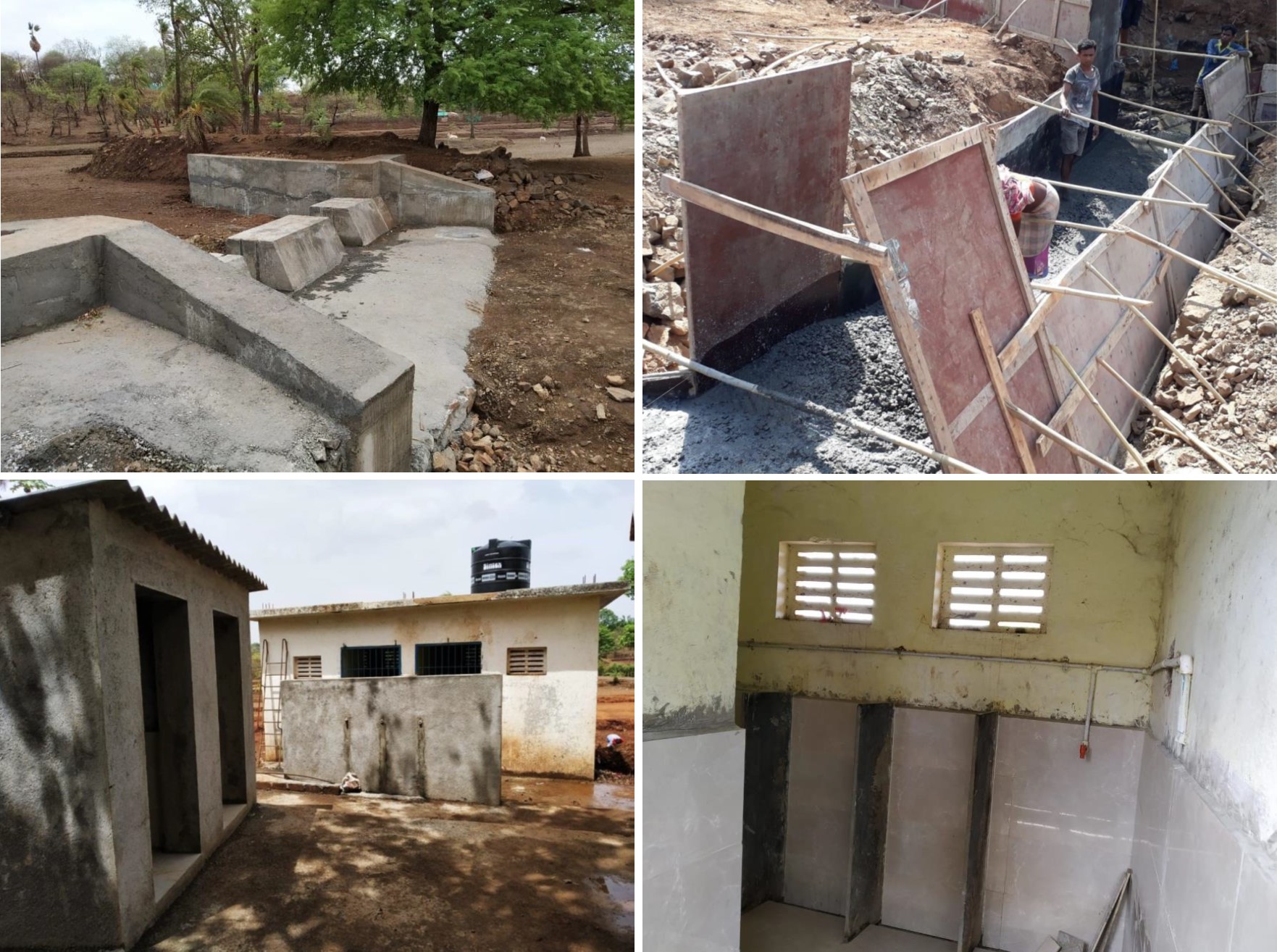 solar lighting at the Dhundalwadi school

Dhundalwadi village has electricity supply issues leading to very less or no light at all in the night for students to go to the washroom risking safety Ashland India with the help of NGO instituted solar powar generating storage and distribution system.  We installed 22 solar lights at Prathamik Ashramshala at Dhundalwadi, Palghar. 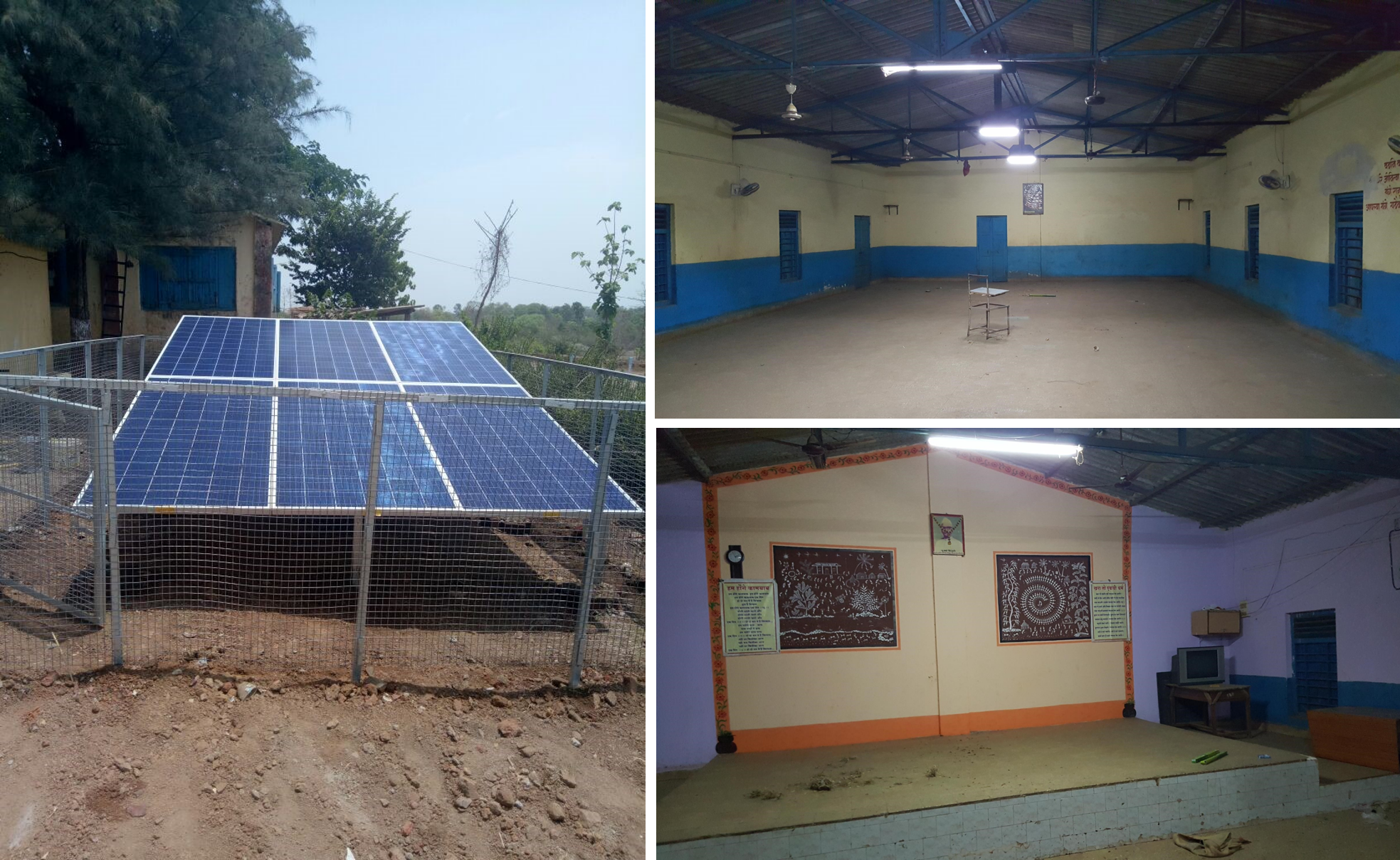 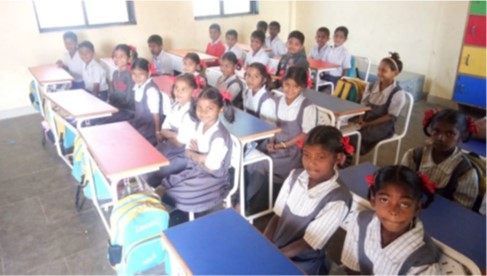 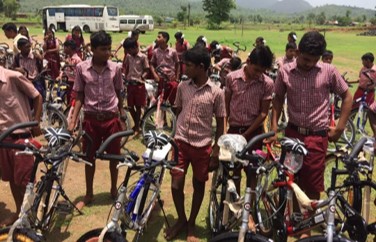