Black History Month was officially established in 1976, when President Gerald Ford urged Americans to “seize the opportunity to honor the too-often neglected accomplishments of Black Americans in every area of endeavor throughout our history.”  In the years following, many European countries also recognized Black History Month in October.

The 2022 national theme for Black History Month is Black Health and Wellness, acknowledging the legacy and impact of Black scholars, medical practitioners, and ways the Black community contributed to the advancement of healthcare.

In honor of Black History Month, Ashland is highlighting Black contributors to science and healthcare that have shaped generations of scientists and the work we do today.

When he was young, Lloyd Noel Ferguson was a literal backyard chemist, inventing a moth repellent and a spot remover in the yard behind the Oakland home where he grew up. In 1943, he became the first Black person to earn a Ph.D. at the University of California, Berkeley. He worked on a defense project, creating products that might release oxygen for use in submarines.

Eventually Ferguson switched coasts, moving to Howard University to teach and lead that school’s chemistry program. As a researcher, he studied several topics, including the chemistry of taste. He was part of the team that created Howard’s chemistry doctoral program, the first at any historic Black college or university. Ferguson was relentless in creating opportunities for Black people interested in chemistry and biochemistry and received a Guggenheim Fellowship. He was one of the cofounders of NOBCChE, the National Organization for the Professional Advancement of Black Chemists & Chemical Engineers. The organization named an award after him that reflected his passion for bringing up the ranks of young Black chemists—the Lloyd N. Ferguson Young Scientist Award for Excellence in Research. He died in 2011.

Mary Elliott Hill was a chemist and teacher who worked alongside her husband, Carl Hill, for many years in the mid-1900s. The duo specialized in plastics, using Grignard reactions to form ketenes, highly reactive compounds used in the formation of esters, amides, and other challenging compounds. Hill was an analytical chemist, designing spectroscopic methods and developing ways to track the progress of the reactions based on solubility.

Hill was born in 1907 in South Mills, North Carolina. She earned a bachelor’s degree in chemistry in 1929 from what would eventually be called Virginia State University. Throughout her career, she taught high school– and college-level chemistry. In 1951, she became the head of the chemistry department at Tennessee State University, eventually leaving to become a professor at Kentucky State College when her husband was named the school’s president.

Hill instituted student chapters of the American Chemical Society at some of the historically Black colleges and universities where she taught. Many of her students became chemistry professors, and she won awards for her teaching. In the 1960s, she observed that more women were becoming interested in science, but they lost interest because of the realities of research life at that time. Hill died in 1969.

Percy Lavon Julian made many discoveries in a wide array of chemical disciplines, and all during an era in which segregationist laws limited Black Americans’ access to higher education. Born in 1899 in Montgomery, Alabama, he left the South to enroll at DePauw University, where he had to take high school classes at the same time as his college courses to fulfill the university’s undergraduate requirements.

After receiving a master’s degree from Harvard University, Julian taught, first at Fisk University in Nashville, Tennessee, and then at Howard University, where he became the chair of the Chemistry Department. He then went to Austria to get his doctoral degree in organic chemistry at the University of Vienna. Afterward, Julian returned to DePauw and began the hallmark research that would eventually lead to his 11-step synthesis of physostigmine, an alkaloid in the Calabar bean that can be used to treat glaucoma.

Later in his career, as chief chemist and the director of the soybean section of Glidden, Julian drew from his academic research to develop efficient syntheses of steroids, as well as nonmedicinal products, such as a fire-retardant foam that was used during World War II on gasoline fires. Julian also started his own chemical company, Julian Laboratories, as well as the nonprofit Julian Research Institute. Before his death, he was elected to the National Academy of Sciences.

In 1963, two doctors named Stevan Durovic and Andrew C. Ivy were treating cancer patients with krebiozen, a compound they called a cure for the disease.

Except that it wasn’t, and Alma Levant Hayden, then a scientist at the National Institute of Arthritis and Metabolic Diseases, showed the world why. After federal researchers coaxed the tiniest samples from the doctor and his partner, Hayden analyzed krebiozen. The results were stunning. This compound being touted as a cancer cure was nothing more than creatine, a molecule readily available in our diets.

Hayden was among the first federal scientists of color, working at what would become the National Institutes of Health and then the Food and Drug Administration. She specialized in using spectrometry to detect steroids. At a career forum for young women in 1962, Hayden told the mostly high school attendees, “Always try to do the very best and to be the very best in whatever group you are working with.” She died in 1967.

The cables used for telephone lines need to be protected from the sun’s rays, water, and heat, among other things. Before the 1950s, these cables had protective coatings made from either toxic lead or plastics, which, at the time, were prone to rapid degradation via oxidation.

Enter Walter Lincoln Hawkins, a chemist at Bell Laboratories and the company’s first Black employee in a technical position. He and a partner developed a cable sheath made of a then-new class of thioether compounds and carbon black, combined with polyethylene. The work improved the lifespan of telecommunication cables to up to 70 years and led to the expansion of telecommunications all over the world. This sheath was one of dozens of products patented by Hawkins in his lifetime. He held multiple positions at Bell and was inducted into the National Inventor’s Hall of Fame.

Hawkins believed strongly in mentoring minority students, leading a project by the American Chemical Society to promote chemistry as a subject and a profession. In 1992, President George H. W. Bush awarded him the National Medal of Technology & Innovation, in part for his work in helping rural communities establish telephone communications. He died just two months later.

In 1965, in the years before riots over civil rights engulfed parts of Detroit, Bettye Washington Greene was putting the finishing touches on her Ph.D. in physical chemistry from Wayne State University. Her thesis focused on how particles distribute themselves in emulsions, and this research served her well. Later that year, Bettye Washington Greene became the first Black woman to work for Dow Chemical.

While at Dow, she worked on developing colloids and on ways to improve latex. She published several papers related to work in developing polymers, including studying different properties that lend to the redispersement of latex.

Among Greene’s many accomplishments are several patents related to latex, including a latex-based adhesive using a carboxylic acid copolymerizing agent, and latex polymers with phosphates used as coatings. Greene died in 1995.

Winifred Burks-Houck was an environmental organic chemist and the first woman president of the National Organization for the Professional Advancement of Black Chemists and Chemical Engineers (NOBCChE), serving from 1993 to 2001.

Burks-Houck was born in Anniston, Alabama, in 1950 and earned her bachelor’s degree in chemistry at Dillard University and her master’s in organic chemistry at Atlanta University. Burks-Houck worked at the Lawrence Livermore National Laboratory as an environmental chemist for many years analyzing environmental hazards, minimizing potential threats to worker safety, and ensuring that the lab limited environmental impacts during its operation.

But Burks-Houck is best remembered for her work in advancing the interests of Black chemists. During her tenure as NOBCChE president, she developed partnerships with organizations such as the American Chemical Society, the American Association for the Advancement of Science, the Society for the Advancement of Chicanos and Native Americans in Science, and the National Aeronautics and Space Administration.

After her death in 2004, NOBCChE honored Burks-Houck by establishing the Winifred Burks-Houck Professional Leadership Lecture, Awards, and Symposium. The awards honor professional women as well as students for their achievements in science, technology, engineering and math; leadership; and entrepreneurship. 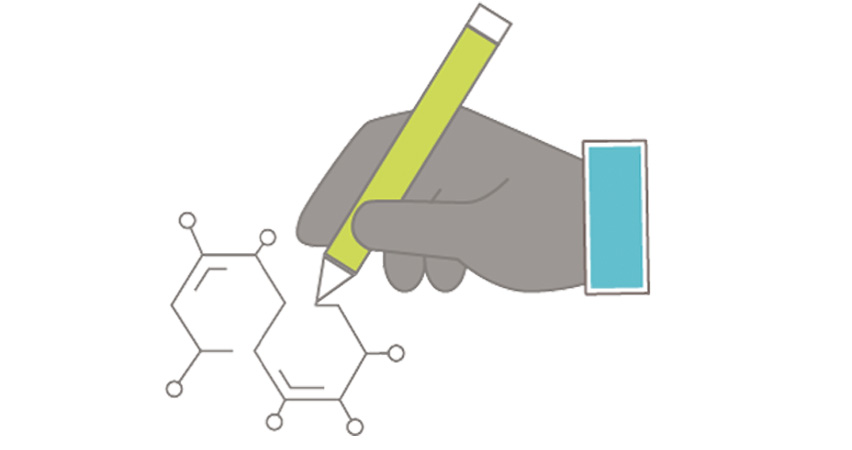 If you are interested in learning more about Black History Month and the lived experiences of Black Americans beyond science, we encourage you to explore the following resources.

Learning more about one another, each other’s cultures, differences, traditions, and history will enable us to create an inclusive and empathetic environment in which our customer-centric and innovative culture can thrive. 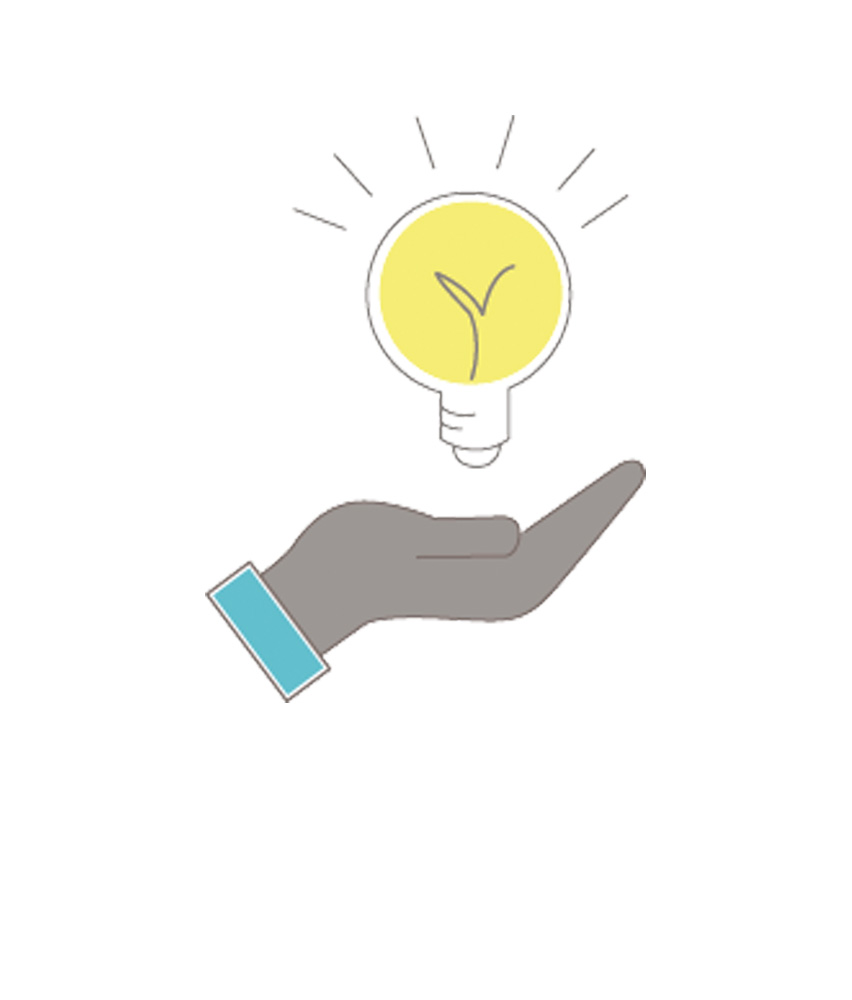 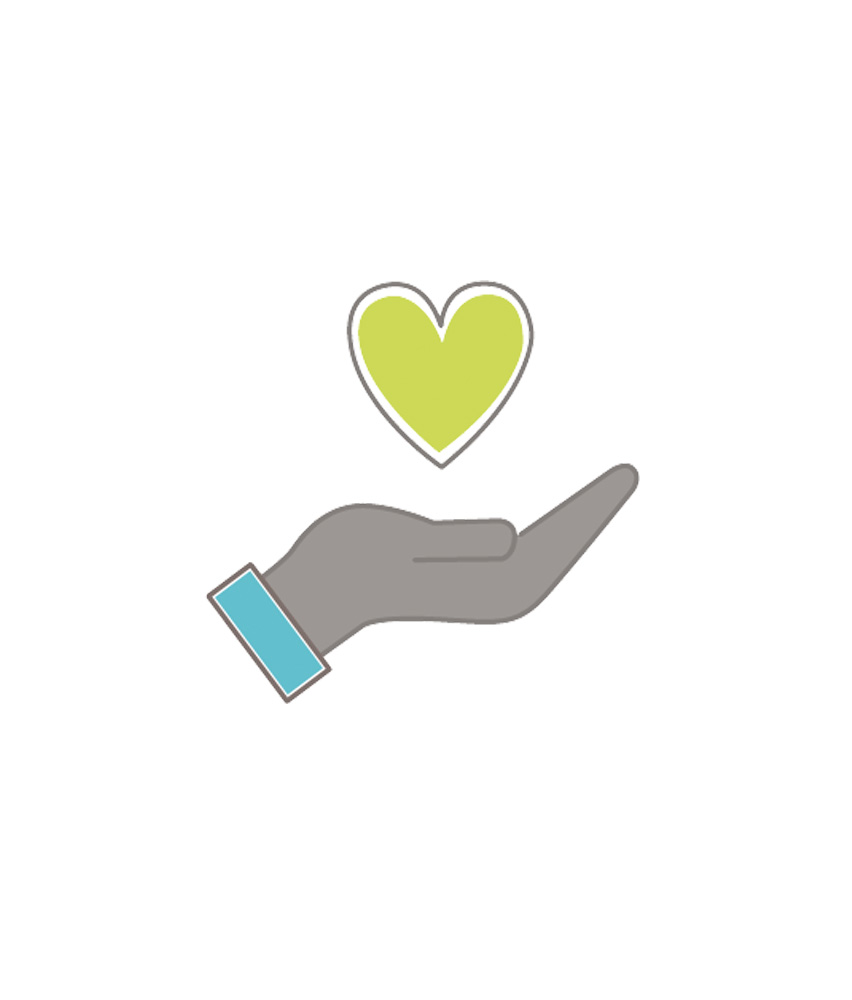 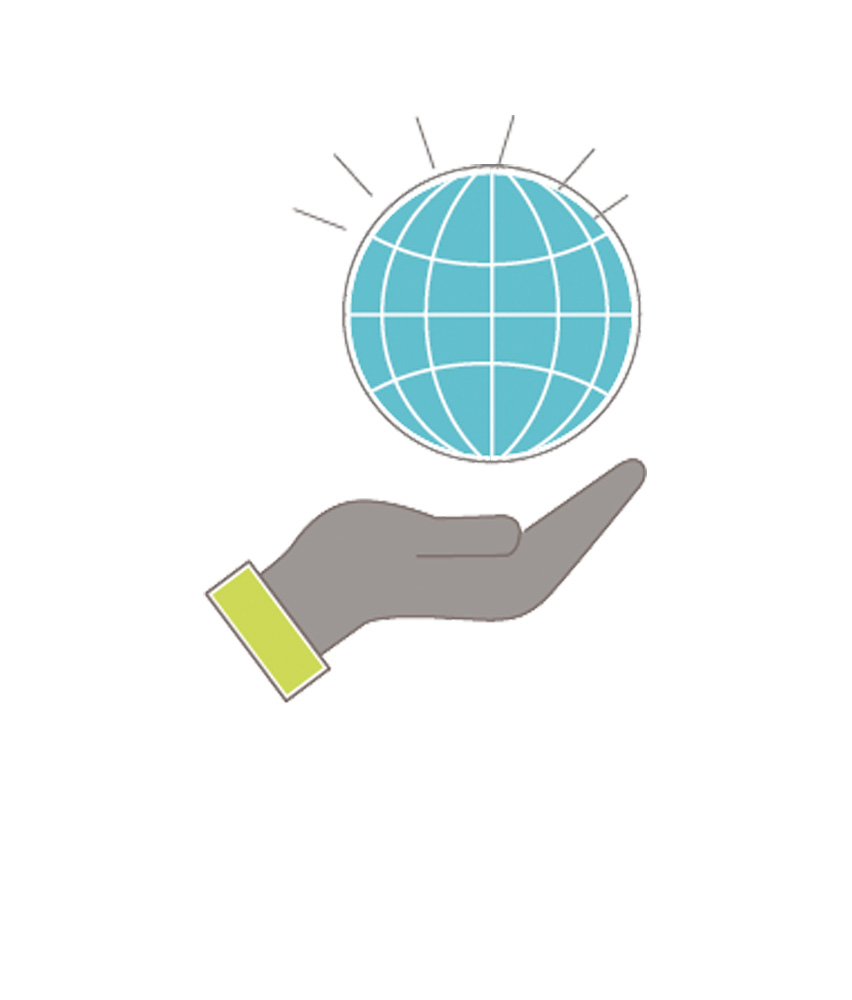