who brings consistent quality and safety to its solutions? we do.

Ashland manufacturers know just how important quality and safety are to our customers, and our team takes pride in providing not only the best, but safest results. In fact, Ashland became the first manufacturing site in the United States to ever receive the EXCiPACT certification in 2016.

EXCiPACT is a voluntary, international certification of quality for current good manufacturing practices (cGMP) or current good documentation practices (cGDP) in the production of pharmaceutical excipients. EXCiPACT certification is a response to requirements by regulatory authorities in the European Union and the United States to ensure that cGMP or cGDP is followed for each component of a pharmaceutical formulation, whether an active or inactive ingredient.

Ultimately, we believe the transparency and global reach of this certification program will further patient safety through consistent, global quality standards.

Ashland is working to have all of its pharmaceutical manufacturing sites certified to EXCiPACT standards by the end of 2017. 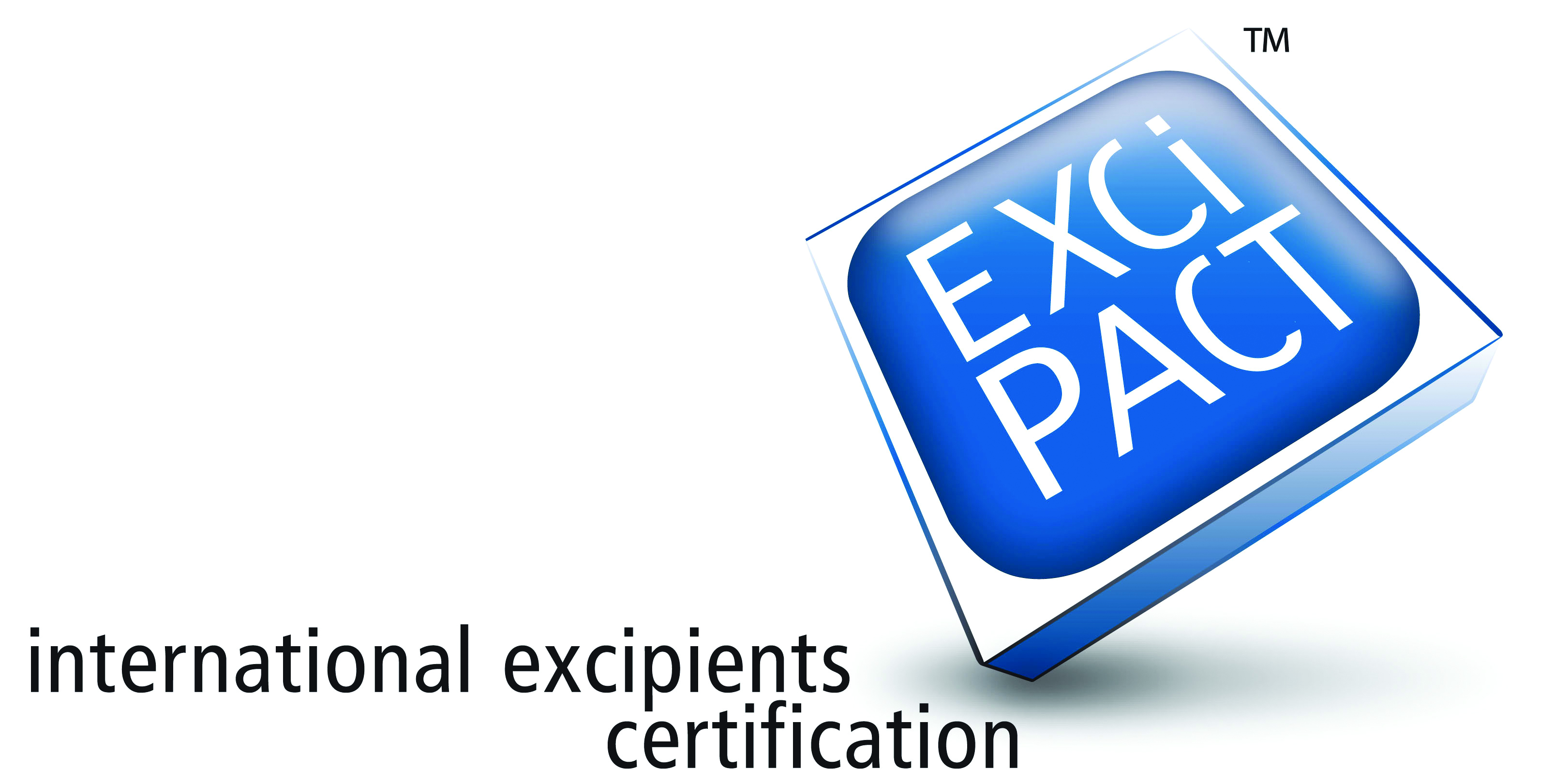