Ashland cares about our local communities

Construction of Boys Dormitory in Dhundalwadi

Mumbai, India, 17.01.20: Prathamik Ashramshala at Dhundalwadi, Thane, a school that houses over 200 students in a boy's dormitory needed immediate attention as multiple earthquakes had weakened the structure in 2018. Post-earthquake, there was tremendous stress on the building’s structural elements. Beams, columns, walls and floors, as well as the connectors that hold them together had cracks in the walls and the pillars and ceiling were left agape with multiple holes in them. If left unattended, the school would have collapsed causing severe damage including injuring the students.

Ashland solvers in India came together and reconstructed 3300 sq. feet of the boy's dormitory in the school. The dormitory has two rooms incorporating 10 toilets, 10 shower areas and hand washing stations.

Ashland invested in a water management project in a small village in Palghar, India that was in dire need of clean drinking water. Patilapada is a remote village,115 kms away from Mumbai. The village is inhabited by 101 families with approximately 780 residents located in the Palghar District. There were five wells in the village and most of them would run dry between November and December with only one perennial well serving drinking water to all the households throughout the year. The well is located about 400-500 feet away from the households and it runs 40 feet deep.

Construction of Toilets in Patilpada

The community of Patilapada includes a Zilla Parishad School that teaches children from grades one through eight. With over 300 students, it is in the process of expanding up to grade 10.

There was an urgent requirement to reconstruct new toilet blocks for boys and girls including four urinals and one western commode with a septic tank. Ashland’s solvers in India reconstructed the boys and girl's toilet block to ensure hygiene for students that will boost confidence and promote education.

“Safety is our number one priority at Ashland. Our solvers value the relationships with communities in which we operate and we work to bring awareness and significant contributions towards environment, health and safety initiatives. This staunch approach towards better health and education for the Zilla Parishad School, has led to the adoption of several projects in Patilapada and Dhundalwadi through a local NGO- Rotary Club of Bombay Juhu beach,” said Nelson Corda, general manager, consumer specialties, Ashland ROA. “With the help of the Rotary Club, we look forward to impacting more lives.” 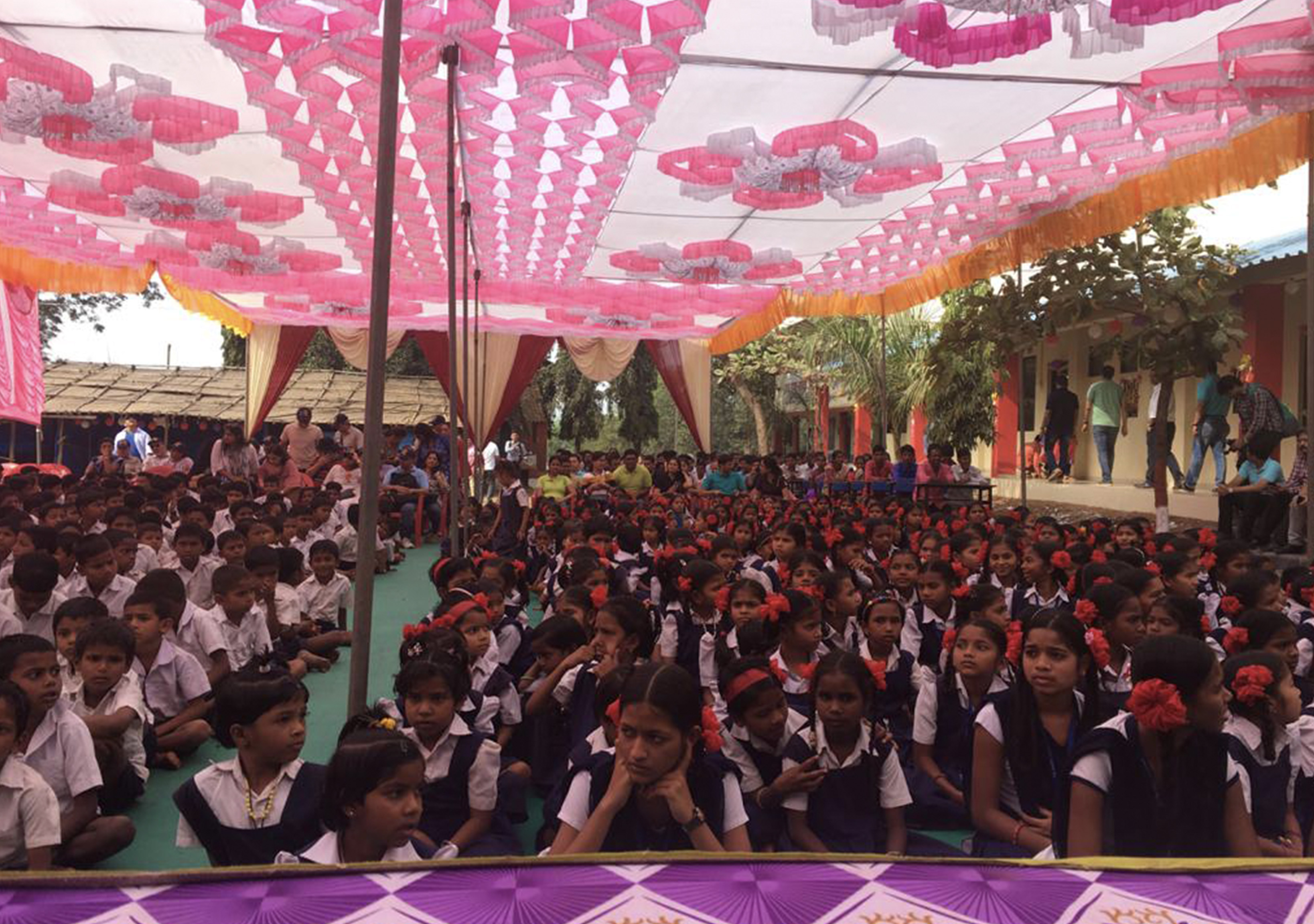 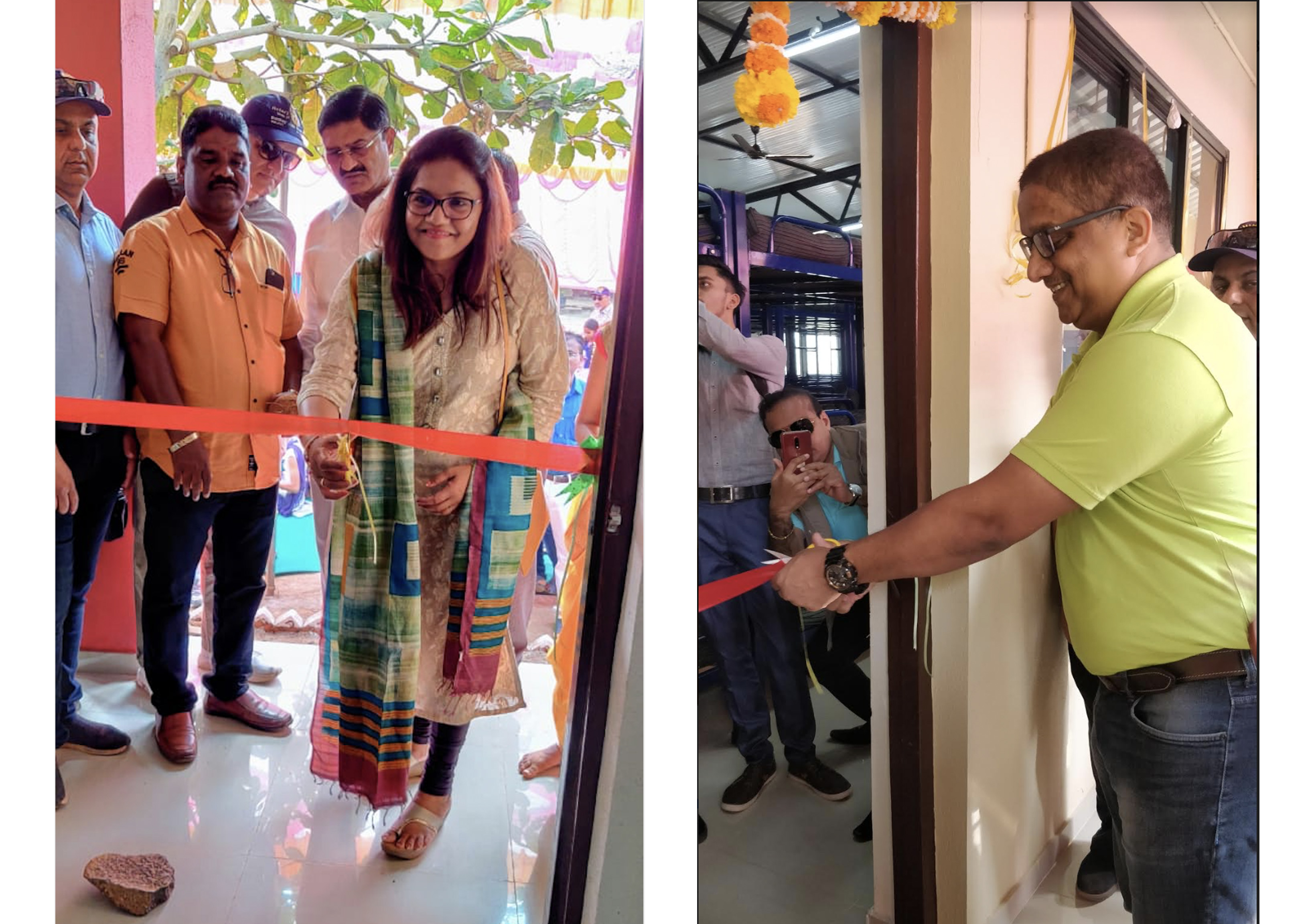